What is a Western? Interview Series: Ranching, Rodeo, and Roy Rogers | Autry Museum of the American West

What is a Western? Interview Series: Ranching, Rodeo, and Roy Rogers

What is a Western? Interview Series: Ranching, Rodeo and Roy Rogers

Mackintosh and TJ (1975) Roy Rogers stars as Mackintosh, a migrant cowboy traveling across the West Texas plains in his rundown pickup truck. While looking for work breaking horses, Mackintosh befriends T.J. (future ProRodeo Hall of Famer Clay O'Brien), a runaway teen. The two form an unlikely bond and find jobs together at a cattle ranch where Mackintosh impresses the owner with his bronco-taming skills. The 4K restoration is now available in a newly released Blu-Ray.

Junior Bonner (1972) Steve McQueen plays a veteran rodeo rider as he returns to his hometown of Prescott, Arizona, to participate in an annual rodeo competition and reunite with his brother and estranged parents.

The Honkers (1972) An unlikeable and self-centered rodeo champion tries to pick up the pieces of his marriage and strengthen his relationship with his teenaged son during a break between tours.

J. W. Coop (1972) Made with the cooperation of the Rodeo Cowboys Association and featuring real-life rodeo footage, this film tells the story of a cowboy trying to regain his rodeo career after a decade in prison.

When the Legends Die (1972) A young, rebellious Ute cowboy joins the rodeo circuit and falls in with a drunken mentor who teaches him the ways of the ring and the world.

The Rider (2017) A young rodeo champion, played by real cowboy and horse trainer Brady Jandreau, seeks to recover from a head injury in this film by Academy Award winner Chloé Zhao.

Bull (2019) In a near-abandoned subdivision west of Houston, a wayward teen runs headlong into her equally willful and unforgiving neighbor, an aging bullfighter who's seen his best days in the arena.

Rodeo (1969) A short film by Carroll Ballard, shot during the 1968 National Rodeo Finals in Oklahoma City, where Larry Mahan won the third of his five consecutive World Championships.

The Cowboy Channel The official network of ProRodeo and the first 24-hour television network totally dedicated to western sports and the western lifestyle.

RFD-TV  The flagship network for Rural Media Group, featuring programming focused on the agribusiness, equine and the rural lifestyles, along with traditional country music and entertainment. 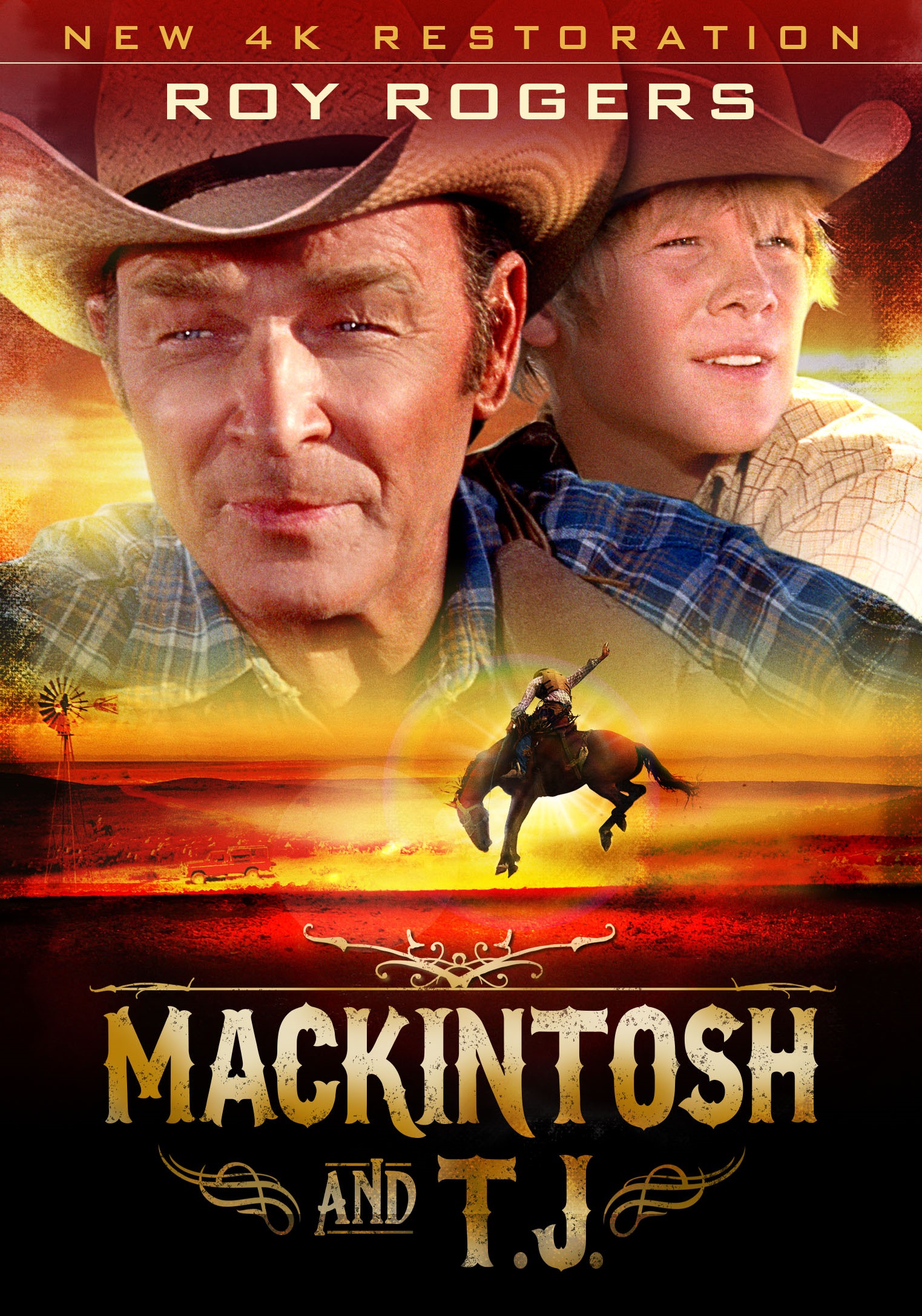