It's Complicated | Autry Museum of the American West

It’s Complicated is a series of conversations that bring together a variety of voices to discuss the legacies of historical people, places, and events. These histories may be confusing, difficult, regrettable, and indeed complicated. We will leave it to others to put figures up on pedestals or take them down—our question is how do we, today, choose to live with the history we have inherited, and use it to move forward? 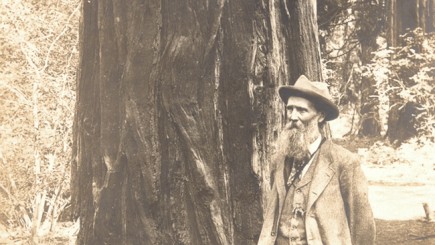 John Muir, the Scottish-American writer and naturalist who advocated for the preservation of his favorite parts of nature, is an iconic figure, especially in California where his name abounds. Yet his life’s work contributed to the ongoing dispossession of Native people in order to realize an idea of wilderness as a space for recreation for middle- and upper-class white folks. Beyond the issue of whether we ought to exalt Muir, this reevaluation reflects some profound changes underway in how we relate to each other and the non-human world. 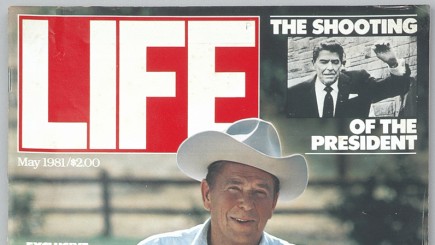 The Cowboy in American Politics with Heather Cox Richardson

In a freewheeling and fascinating discussion, noted public historians Virginia Scharff and Heather Cox Richardson chat about the political concept of the cowboy as an icon of American individualism. They also cover the role of the Autry in exploring such complex stories, some of their favorite pieces from the museum’s collection, and how Heather manages to write 1000 words a day for her popular newsletter Letters from an American.