Whet your appetite for clever and thoughtful ten-minute scripts, as the theme for this year’s Short Play Festival is FOOD! Native Voices invites playwrights to answer the question: What’s on the table in Indian Country? Like music or dance, food is a cultural expression. It can be as simple as what’s served for dinner, as complicated as the legacy of frybread, or as devastating as water shortages and climate change on subsistence hunting. One of these plays will receive the Von Marie Atchley Excellence in Playwriting Award, a $1,000 cash prize!

About the Featured Readings and Authors

The Tamale Man by Patric Verrone (Osage, Kiowa)
Nine-year-old Jo can't resist a dare but her older sister knows that words can be a recipe for disaster...until the tamale man helps her use them to discover her own bravery.

Patric Verrone (Osage, Kiowa) is an emerging writer and theatrical artist and graduate of Harvard College. His plays have been workshopped and produced at the Blank Theater in Los Angeles and the Custom Made Theater in San Francisco. He researched under Michael Bronski for an upcoming anthology of LGBTQ historical essays and is also working on a novel about Scipio Africanus. As a queer mixed race (Osage and Kiowa, Black, and white) artist, Verrone uses writing to explore underrepresented facets of American culture.

Weight Loss Challenge by Claude Jackson, Jr. (Gila River Indian Community)
In the midst of a weight loss challenge, women working at a Native American cultural center discover what binds them together rather than what tears them apart.

Claude Jackson, Jr. (Gila River Indian Community) co-wrote, co-produced, and co-directed the full-length feature film, In Circles. He’s written plays, such as They Shoot Basketballs, Don't They?; Waiting for H2O; and The Unborn of the Future Nation. Jackson is also the managing attorney for his Tribe's public defender's office.

Searching for a Sign by Ellen Shamas-Brandt (Chickasaw)
Jimmy and Anna grapple with the loss of their grandmother and regret not learning her recipes when she was alive. How do we connect to what we've
lost forever?

Ellen Shamas-Brandt (Chickasaw) was born in Oklahoma and currently resides in Colorado. She is an enrolled member of the Chickasaw Nation and has been awarded scholarships, grants, and an honor stole. A musician, actor, and musical director, she has been involved in over 35 productions. She earned a B.M. (University of Colorado), a M.Ed. (Vanderbilt University), and a Ph.D. (University of Colorado). Shamas-Brandt has written for HeadMuse.com, Child, Early Education and Development, and Education Review.

A Christmas in Ochopee by Montana Cypress (Miccosukee Tribe of Indians of Florida)
A young man brings his unannounced vegan fiancé home to the Everglades for a Christmas dinner that features family secrets and a surprise dish…that tastes a lot like chicken.

Montana Cypress (Miccosukee Tribe of Indians of Florida) is a Los Angeles based actor/playwright originally from the Miccosukee Tribe located in Florida. Aside from playwriting, he produces and writes short films that have premiered around the country. He is pleased to present A Christmas in Ochopee, which has been one of his most enjoyable experiences writing.

Parent’s Weekend by Deborah Taffa (Laguna Pueblo and Quechan)
It's Parents’ Weekend, and students at the Native American Cultural Center host a successful potluck ...until an unexpected dessert causes chaos.

Deborah Taffa (Laguna Pueblo and Quechan - Yuma) is a member of the Yuma Nation and a recognized descendant of Laguna Pueblo. She teaches creative writing at Webster and Washington University in Saint Louis. A graduate of the University of Iowa's MFA program, she writes for Stratigraphic Productions and the series, America from the Ground Up, on PBS. As a Missouri Humanities Council board member, she works with the state’s Native American Heritage Program. Her writing has appeared in The Huff Post and Salon, among other places.

Chile Lover by James Lujan (Taos Pueblo)
When Harlan comes home with his new girlfriend, he finds himself the middle-man in a Pueblo Red Chile Stew cook-off with an old flame. Does using a crockpot and organic pork make you a sell-out to tribal life?

James Lujan (Taos Pueblo) is a filmmaker, playwright, and educator from Taos Pueblo. He currently serves as Department Chair of Cinematic Arts and Technology at the Institute of American Indian Arts in Santa Fe, New Mexico. His play, Kino and Teresa, an adaptation of Romeo and Juliet, set in the era after the Pueblo Revolt of 1680, was produced by Native Voices at the Autry in 2005. His other produced plays include Midnight Society and Casi Hermanos (co-written with Ramon Flores).

That Sounds Fishy by LaVonne Rae Andrews (Tlingit - Raven)
Memories of events are not always the same, especially for three adult siblings. Was homemade "making do" or "the best." Both feed our desire to know who we were and who we are today.

LaVonne Rae Andrews (Tlingit-Raven) has appeared in Palestine in New Mexico; Mark Taper Forum in Los Angeles; in Taking Our Lives in Ashland, Oregon; as Mother Superior in Sister Act at PacRep, Carmel, California; and in Stand-Off at HWY #37 for Native Voices at the Autry and in South Dakota. TV/residual roles include The Millers, VEEP, Banshee, Days of Our Lives, and West World. She also appeared in the recent film The Pipeline. She is an ordained minister, coauthor of Divine Dialogues, and writes a weekly spiritual column for Paso Robles Press and Atascadero News, California.

Related to This Event 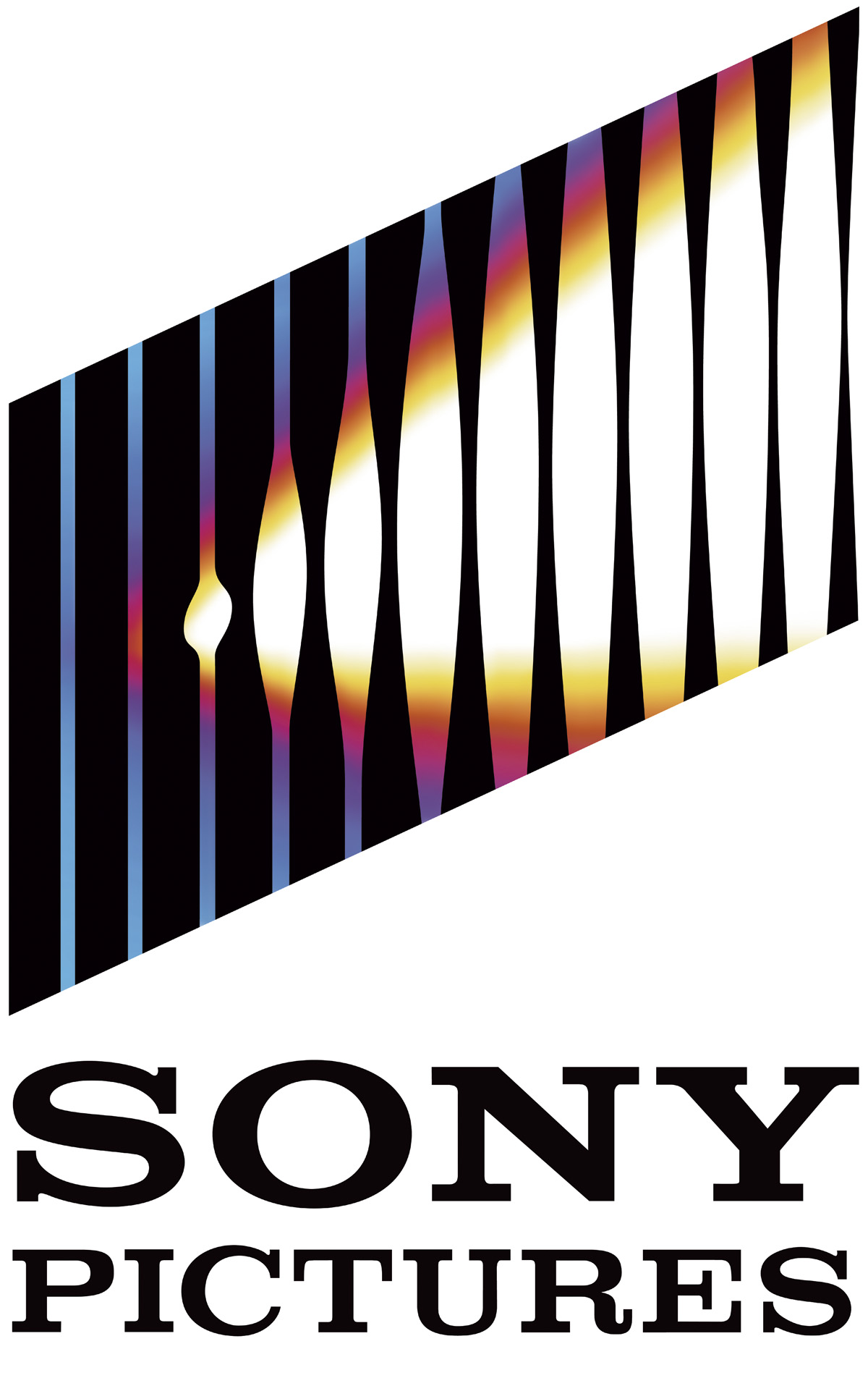