Native Voices at the Autry 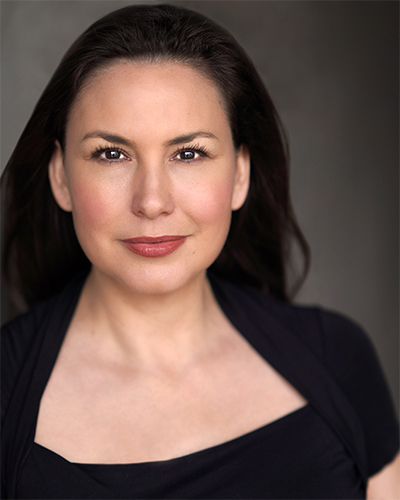 DeLanna Studi is a proud citizen of the Cherokee Nation and is honored to be the new Artistic Director of Native Voices at the Autry. She has over 25 years of experience as a performer, storyteller, educator, facilitator, advocate, and activist.  Her theater credits include the First National Broadway Tour of Tony Award and Pulitzer Prize winning play August: Osage County, Off-Broadway’s Gloria: A Life at the Daryl Roth Theatre, Informed Consent at the Duke Theater on 42nd Street, and Regional Theaters (Oregon Shakespeare Festival, Portland Center Stage, Cornerstone, and Indiana Repertory Theater). DeLanna originated roles in over eighteen World Premieres including fourteen Native productions. A pivotal moment in her career was writing and performing And So We Walked: An Artist’s Journey Along the Trail of Tears based on retracing her family’s footsteps along the Trail of Tears with her father. And So We Walked has been produced throughout the country and was the first American play chosen for the Journees Theatricales de Carthage in Tunisia, Africa. In film and television, DeLanna can be seen in the Peabody Award winning Edge of America, Hallmark’s Dreamkeeper, Goliath, Shameless, and General Hospital. She is a recipient of the Butcher Scholar Award, MAP Fund Grant, and Cherokee Preservation Grant. Studi has been a part of residencies and workshops at various universities and organizations including: Yale Indigenous Performing Arts Program, Brown University /Trinity Repertory Theater, Dartmouth College/ Hopkins Center, University of Wisconsin: Green Bay, University of Wisconsin: Madison, Arizona State University, Gonzaga University, University of North Carolina: Chapel Hill, and Museum of the Cherokee Indian. Since 2007, she has served as the chair of the SAG-AFTRA National Native Americans Committee.

Elisa Blandford is the Managing Director of Native Voices and has been producing for the company since 2014, from world premieres and touring productions to Short Play Festivals, Playwrights Retreats, and Festivals of New Plays. She co-founded Vanguard Repertory Company and the Windmill Arts Center, a black box theatre and dance studio dedicated to fostering performance and visual arts. She holds a Bachelor’s in Theatre and a Master’s in Business.  Katie Rich (Chickasaw, Cherokee) is the Literary Manager of Native Voices and an L.A.–based actor, director, and writer who trained at Harvard and the Moscow Art Theatre School. In addition to Native Voices, some of her theatre credits include the Guthrie, American Repertory Theater, American Conservatory Theater, and La Jolla Playhouse. She is an improvisor and writer who can be seen at UCB, the Ruby LA, and Second City: Hollywood. Rich has also performed internationally at MXAT and Theatre Royal Bath. She holds an MFA from Harvard/ A.R.T. Institute and a BA from San Diego State. www.katieanvilrich.com 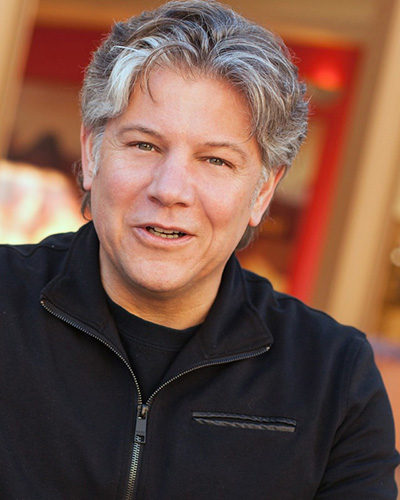 Randy Reinholz, founder and Producing Artistic Director Emeritus of Native Voices at the Autry is an enrolled member of the Choctaw Nation of Oklahoma. A producer, director, actor and playwright, with over 100 productions in the United States, Australia, England, and Canada. ATHE’s Ellen Stewart Career Achievement in Professional Theatre Award recipient, also recognized by Playwrights’ Arena’s, Los Angeles Drama Critics, MAP Grant, McKnight Fellowship, and multiyear support from the NEA, Ford Foundation, Shubert Foundation, City of LA Cultural Affairs, Disney, Sony, and LA County Arts Commission. A professor at San Diego State University, where he served as Head of Acting, Director of the School of Theatre, Television, and Film, and Director of Community Engagement and Innovation. 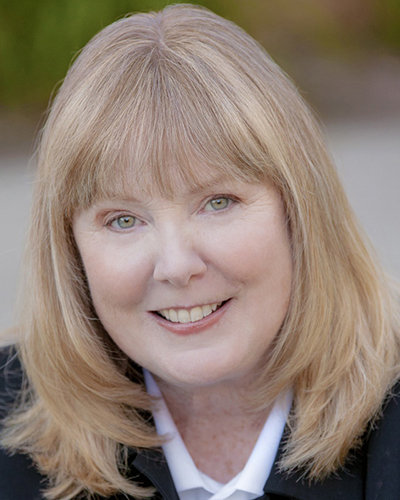 Jean Bruce Scott, founder and Producing Executive Director Emeritus of Native Voices at the Autry spent 25 years developing new plays, including more than 200 by Native American playwrights. For Native Voices, she produced 29 plays (including 23 world premieres) in 42 productions, 25 New Play Festivals, 8 Short Play Festivals, 16 Playwrights Retreats, numerous national and international tours, and over 275 play readings. Scott was instrumental in formalizing the Native Voices Artists Ensemble to mentor and support outstanding and promising Native American actors, writers, musicians, directors, designers, and producers. She is the recipient of a McKnight Fellowship, a MAP Grant, numerous NEA grants, a Ford Foundation Grant, Playwrights Arena's Lee Melville Award, and LADCC’s Gordon Davidson Award. Scott is on the Board of Trustees of the National Theatre Conference, New York, serves on the Valdez Last Frontier Theatre Conference National Advisory Board, is an ArtChangeUS Core Partner, and is a designated JUBILEE Cultural Architect. She is Chair of the Barrie and Bernice Stavis Playwright Award for the National Theatre Conference. Scott is a proud member of AEA and SAG/AFTRA.

Native Voices is Sponsored By