What is a Western? Interview Series: Mexican Cinema and Hollywood Westerns | Autry Museum of the American West

What is a Western? Interview Series: Mexican Cinema and Hollywood Westerns

Autry curator Josh Garrett-Davis speaks with USC film historian Laura Isabel Serna about the intertwined history of the film industries in both Hollywood and Mexico, and the many ways people and pictures moved back and forth across the border. The conversation covers Tom Mix fans in Mexico, Pancho Villa onscreen, Mexican American extras, and connections between comedia ranchera and singing cowboy movies on the rancho grande.

What is a Western? Interview Series: Mexican Cinema and Hollywood Westerns

Allá en el Rancho Grande (1936): one of the first and most influential films in the Comedia Ranchera genre, starring Tito Guizar

Los hermanos Del Hierro (1961): an example of the popular ‘Pony film’ genre that echoes the B Westerns of American cinema

Mi querido Tom Mix (1993): the story of a woman who falls in love with Tom Mix through his films and asks him to save her village from a gang of bandits

Why Worry? (1923): this film by Harold Lloyd satirizes the Mexican Revolution 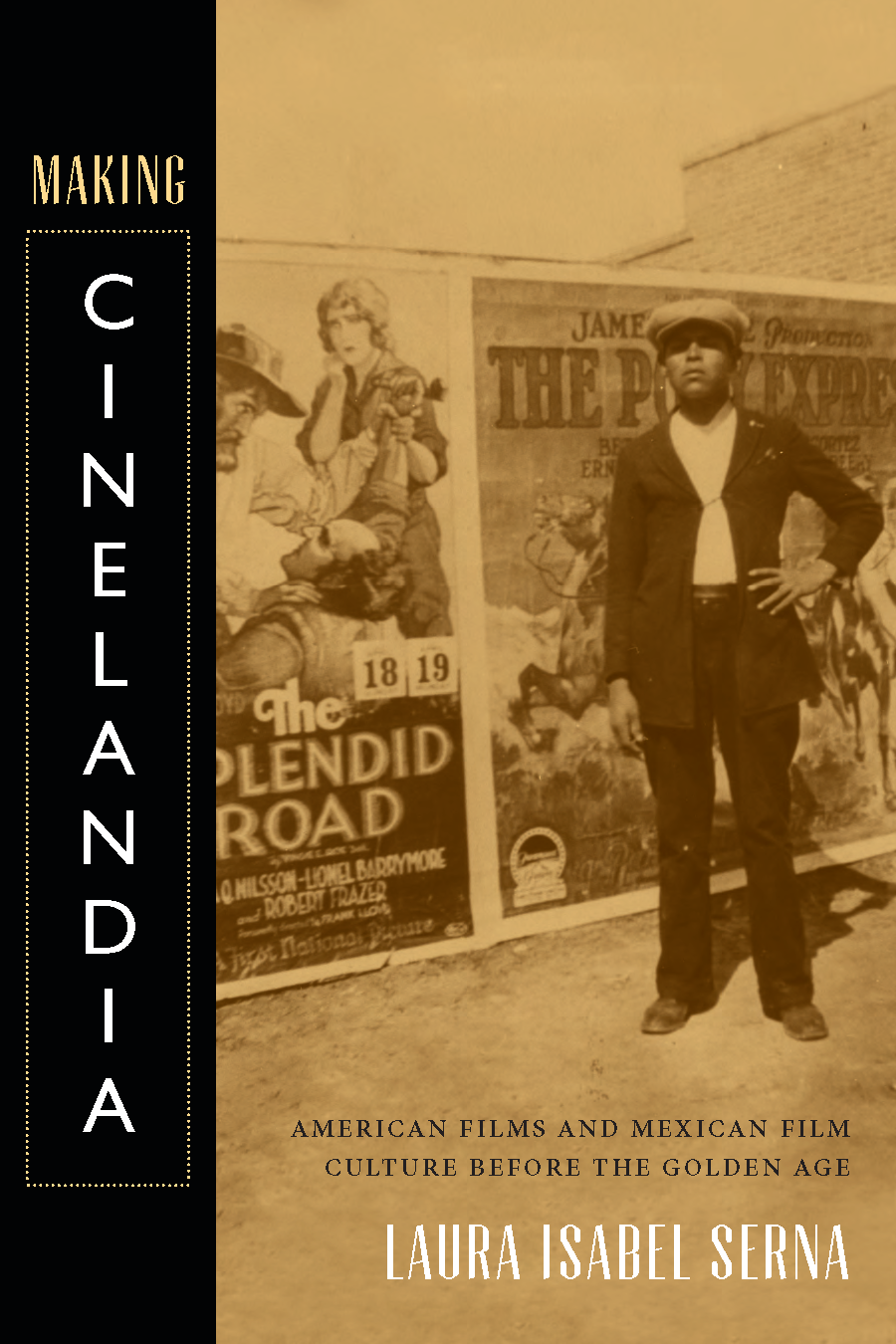