What Is a Western? | Autry Museum of the American West

The Autry is temporarily closed to visitors. Info: TheAutry.org/COVID19.

What Is a Western?

An interview series exploring the Western genre in its many forms

Building on the Autry’s long-running film series, and on our diverse collections related to the Western, this interview series traverses all the frontiers and borderlands of the imagined West in popular culture. Hosted by associate curator Josh Garrett-Davis, author of What Is a Western? Region, Genre, Imagination, the series asks experts to share their knowledge about the many sides to Western storytelling, imagery, and other media. We augment each interview with recommendations of media to watch, read, hear, and enjoy at home. Always seeking new stories, this series invites you to see the region and the genre in a whole new light. 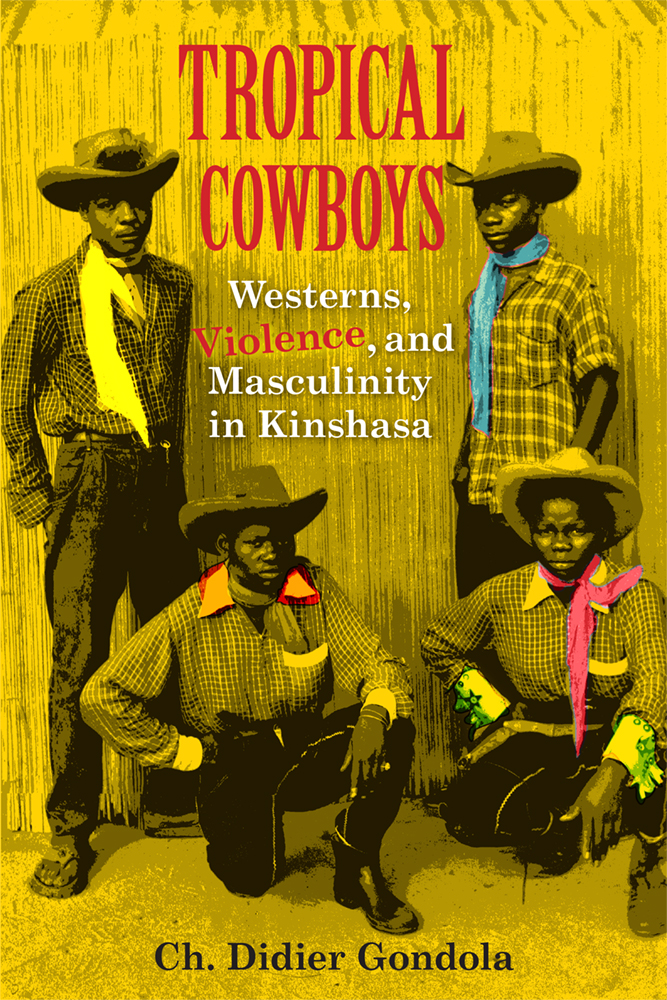 Autry Curator Josh Garrett-Davis interviews Professor Ch. Didier Gondola about the story of the “tropical cowboys,” 1950s youth subcultures in the Belgian Congo who modeled themselves on cowboy movies that arrived from abroad. 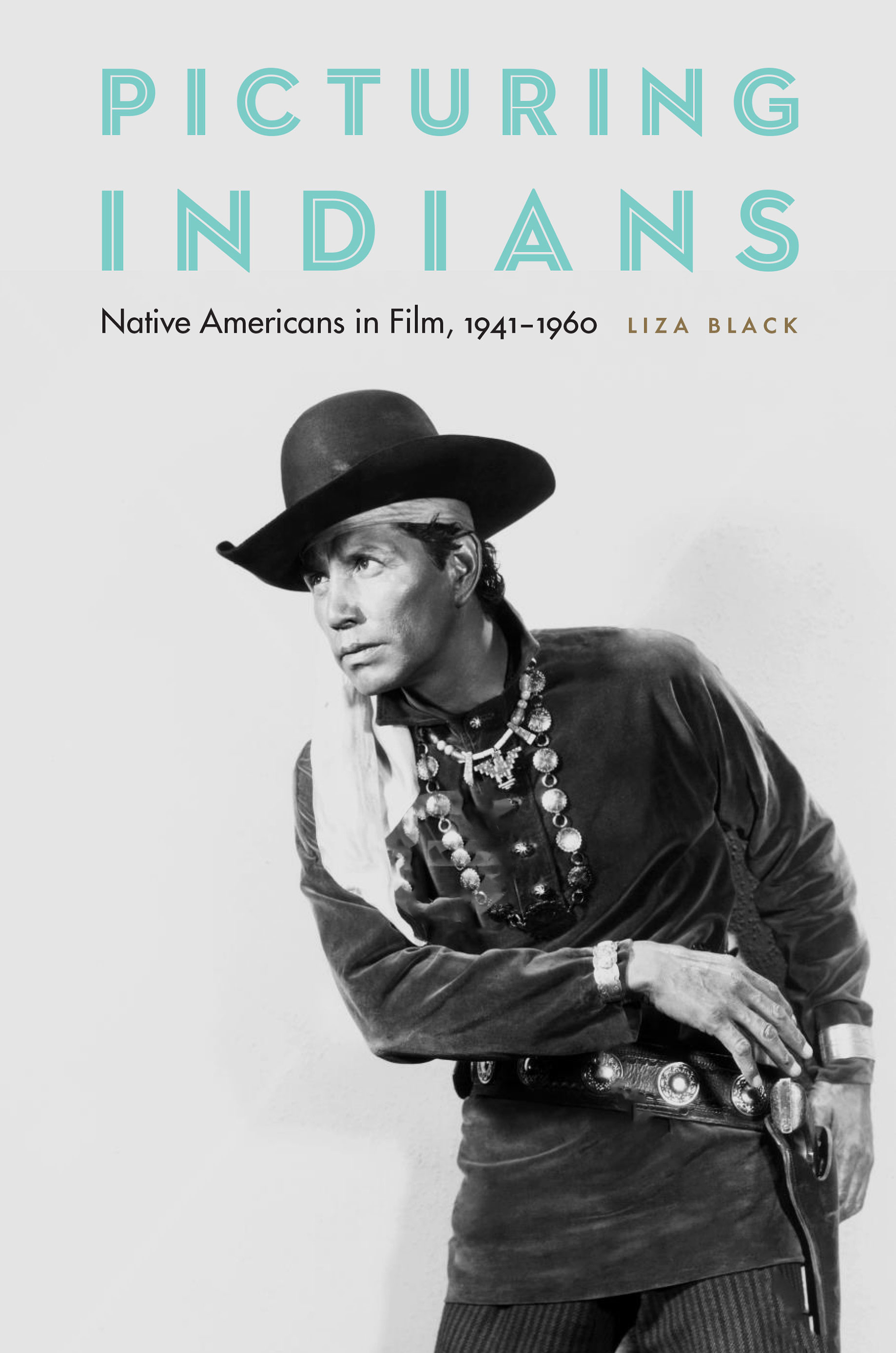 Autry Curator Josh Garrett-Davis interviews Liza Black (citizen of Cherokee Nation), author of Picturing Indians: Native Americans in Film, 1941–1960, about the work of Native Americans in Western movies, both in front of the camera and behind the scenes. 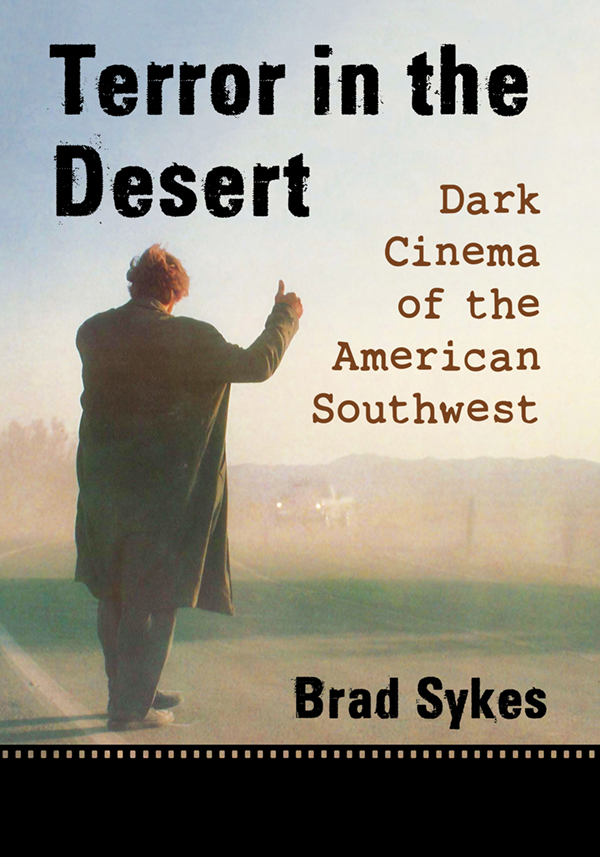 Autry curator Josh Garrett-Davis interviews Brad Sykes, author of Terror in the Desert: Dark Cinema of the American Southwest, about the genre of Western horror and its use of the desert landscape. 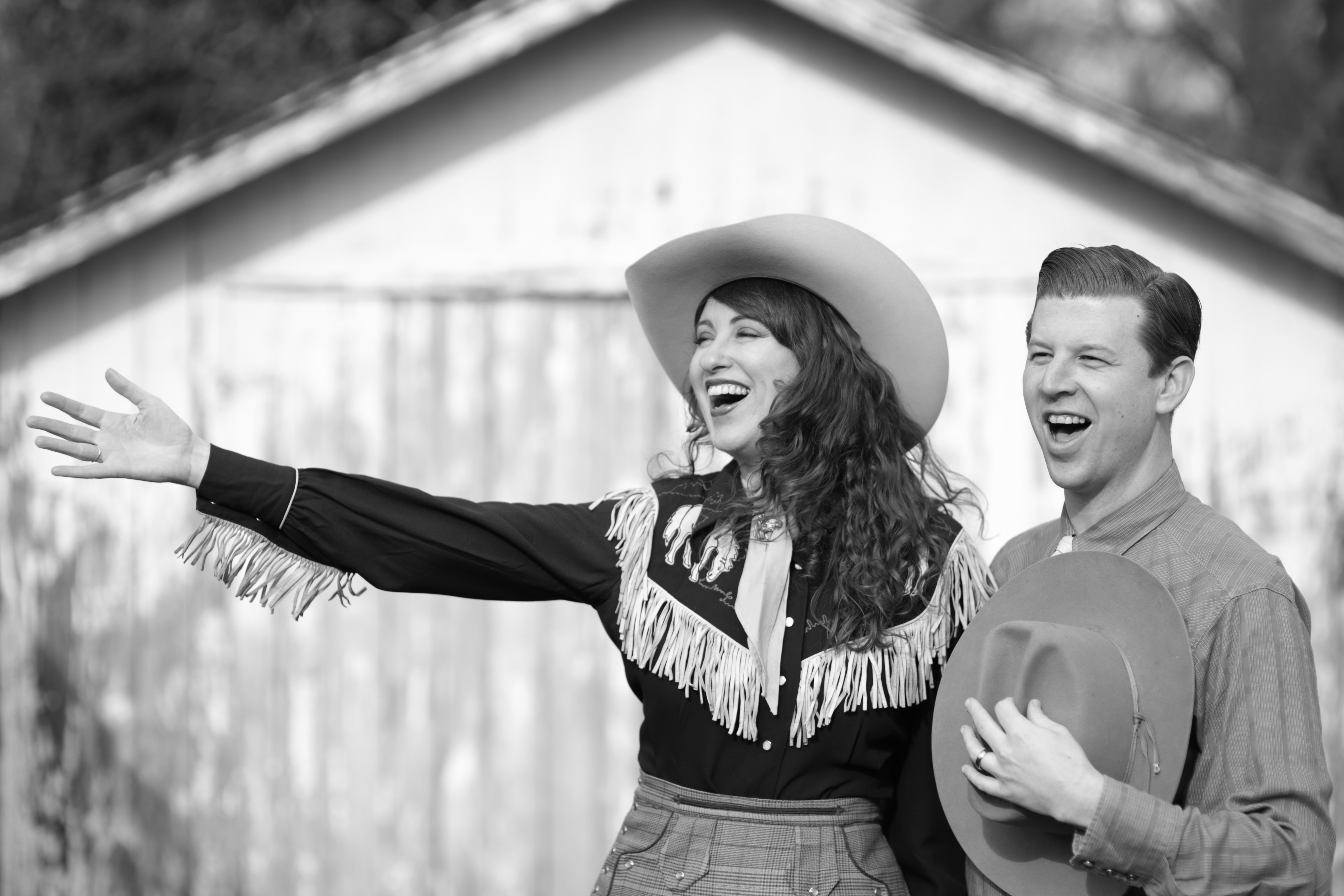 Autry curator Josh Garrett-Davis interviews The Farmer and Adele about the impact of Western Swing on the Grand Ole Opry, and its continuing legacy in the Nashville music scene today.

The Autry museum, store, and café will be temporarily closed to the public, beginning Saturday, March 14, until further notice.

The Historic Southwest Museum Mt. Washington Campus will be temporarily closed to the public, beginning Saturday, March 14, until further notice.

© 2020 Autry Museum of the American West. All rights reserved.